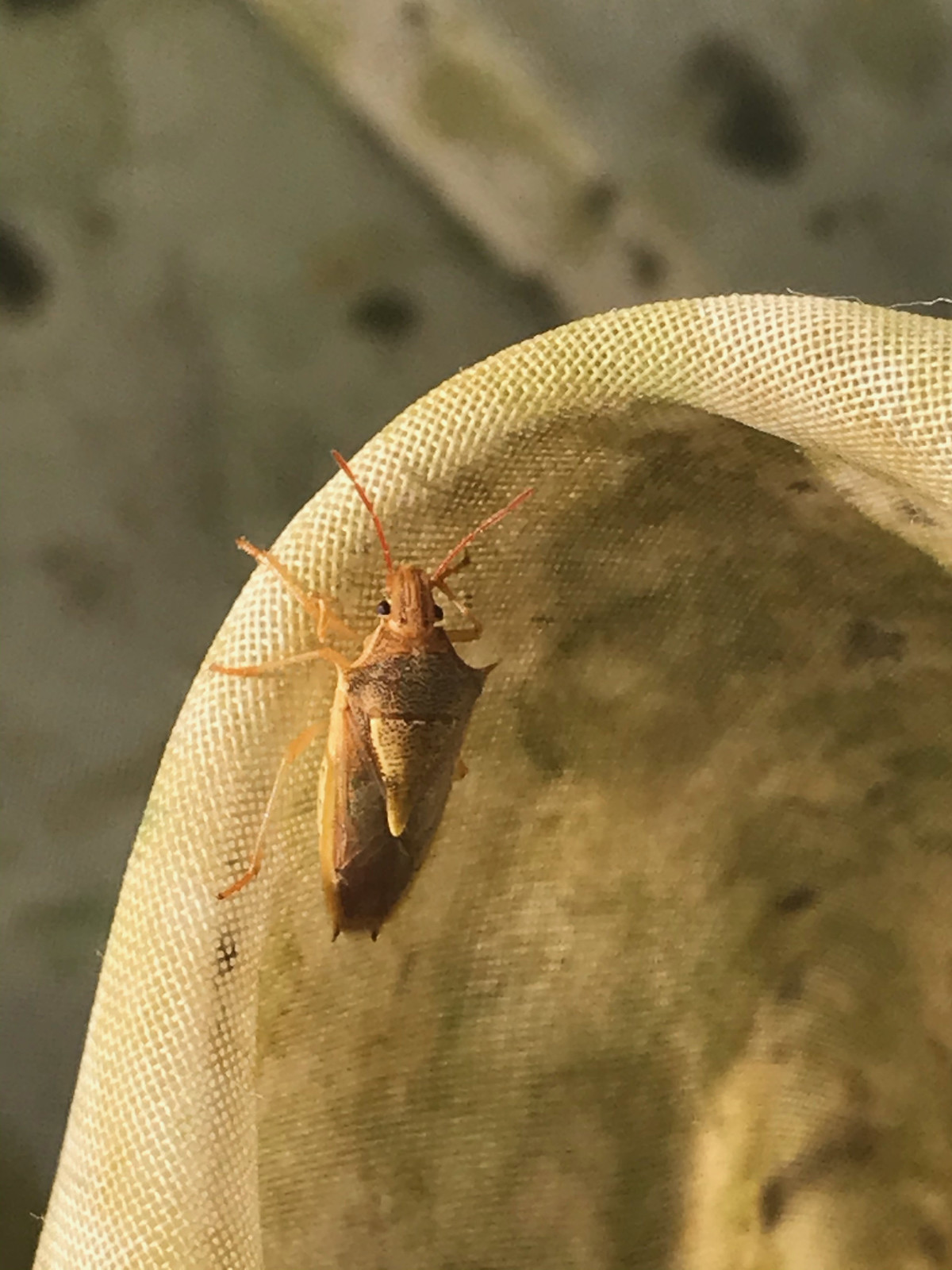 We are starting to get calls about stink bugs in heading wheat. While it is not uncommon to find stink bugs in wheat after head emergence, they rarely cause economic damage. The predominant species showing up in wheat appears to be mostly rice stink bug with a few brown stink bugs as well.

Wheat prices are good, so the question being asked is, “should I pull the trigger and spray for stink bugs?”  While it may be alarming to see significant numbers, it takes extremely high numbers to cause economic damage. Stink bug thresholds for wheat vary from state to state ranging from 1 per square foot to 1 stink bug/5-10 heads in the milk and soft dough stage. There is no sweep net threshold for stink bugs in wheat. Once wheat reaches the hard dough stage damage from stink bug is greatly reduced.

Stink bugs are also very transitory in wheat. It is not uncommon to see high numbers in a field one day and have difficulty finding any several days later. The likelihood of stink bugs hitting threshold is extremely low but not impossible. If they do, it will generally be confined to field borders and populations tend to be lower away from field edges. Because we do not usually treat for stink bugs in wheat, it can be an indication of potential stink bug infestations in seedling corn. Be sure and scout adjacent corn fields closely for sting bugs.